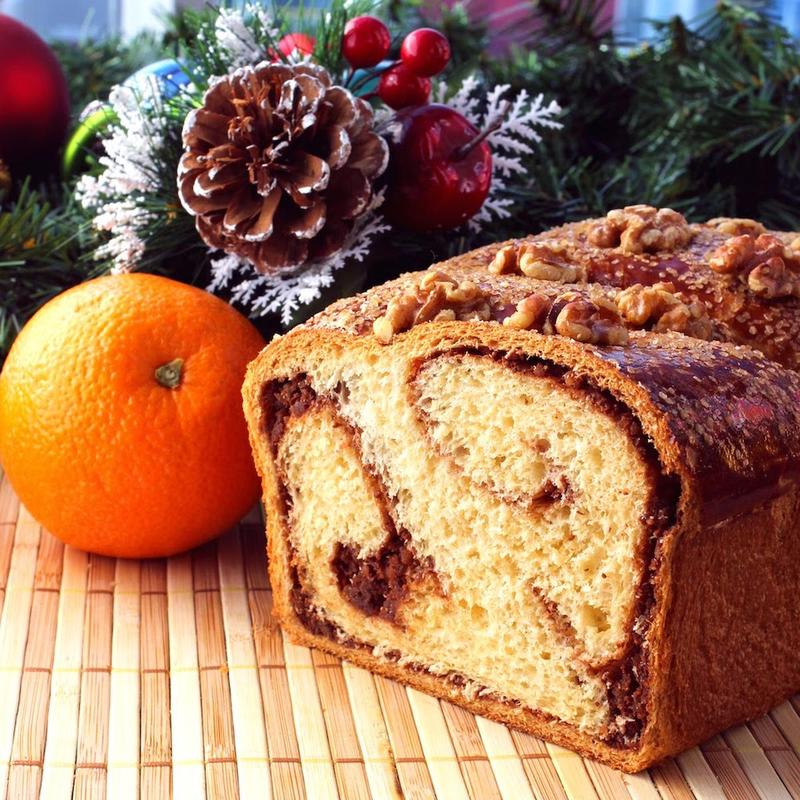 Food from Romania is a diverse blend of different dishes from several traditions with which it has come into contact, but it also maintains its own character. It has been greatly influenced by Ottoman cuisine, while it also includes influences from the cuisines of other neighbours, including German, Serbian, Bulgarian, and Hungarian cuisine.

There are quite a few different types of dishes, which are sometimes included under a generic term; for example, the category ciorbă includes a wide range of soups with a characteristic sour taste. These may be meat and vegetable soups, tripe (ciorbă de burtă) and calf foot soups, or fish soups, all of which are soured by lemon juice, sauerkraut juice, vinegar, or borș (traditionally made from bran). The category țuică (plum brandy) is a generic name for a strong alcoholic spirit in Romania, while in other countries, every flavour has a different name. 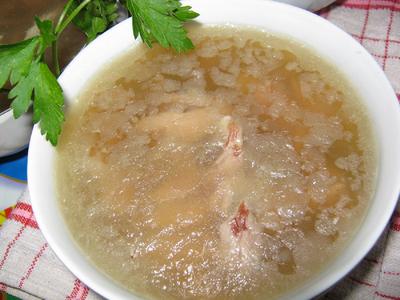 Saramură
(0 ) (Moldovan) (Romanian)
Saramura is a traditional Romanian dish, generally based on different kinds of fish, especially in Dobruja, and dried or smoked … 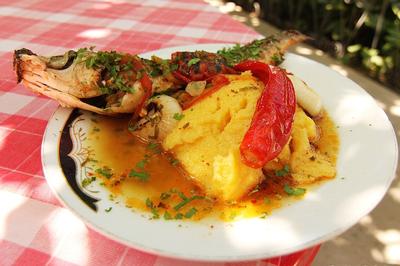 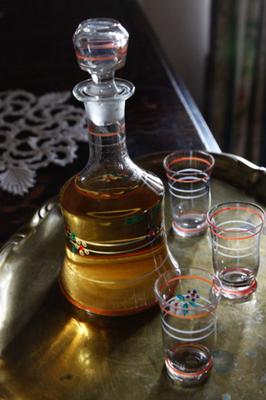 Mititei
(0 ) mici (Romanian)
Mititei is a traditional Romanian dish of grilled ground meat rolls made from a mixture of beef, lamb and pork … 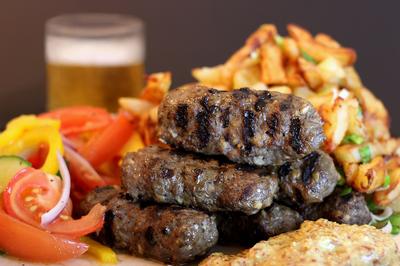 Chiftele
(0 ) (Romanian)
It is flat and round meatballs from Romanian traditional cuisine. Chiftele are usually made from minced pork, mixed with mashed … 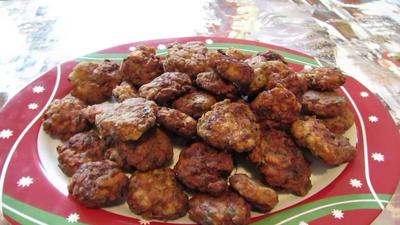 Sfințișori
(0 ) Mucenici Moldoveneș… (Moldovan) (Romanian)
Sfintisori is a traditional pastry from Romania and Moldova made with dough in large shapes of figure 8, baked, then … 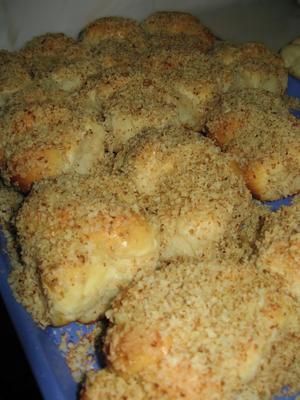 Cozonac
(0 ) (Bulgarian) (Romanian)
Cozonac is a traditional Romanian and Bulgarian sweet bread, which is a type of Stollen. It is usually prepared for … 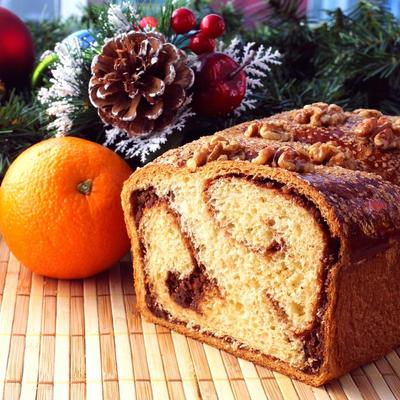