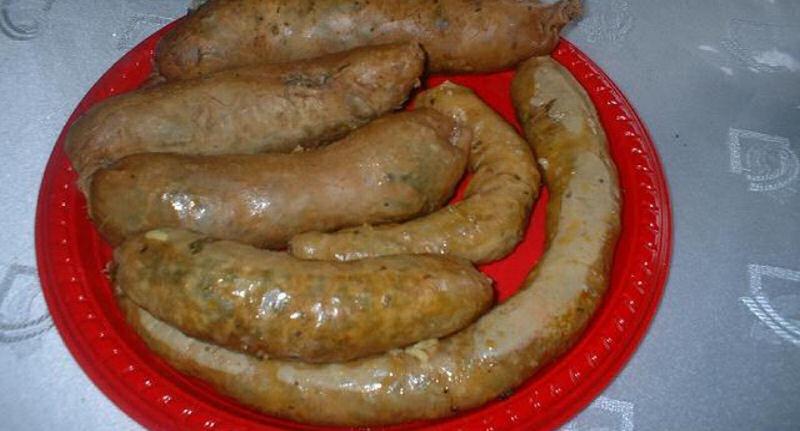 Libyan cuisine is the cooking traditions, practices, foods and dishes associated with the country of Libya. The cuisine derives much from the traditions of the Mediterranean, North Africa (Tunisian cuisine), and the Middle East (Egyptian cuisine). One of the most popular Libyan dishes is a thick highly spiced soup, known simply as Shorba Arabiya, or "Arabian soup". Shorba Arabiya contains many of the ingredients from many other Libyan dishes, including onions, tomatoes, lamb (or chicken), chili peppers, cayenne pepper, saffron, chickpeas, mint, cilantro and parsley. Pork consumption is forbidden, in accordance with Sharia, the religious laws of Islam. Tripoli is Libya's capital, and the cuisine there is particularly influenced by Italian cuisine. Pasta is common, and many seafood dishes are available. Southern Libyan cuisine is more traditionally Arab and Berber. Common fruits and vegetables include figs, dates, oranges, apricots and olives. 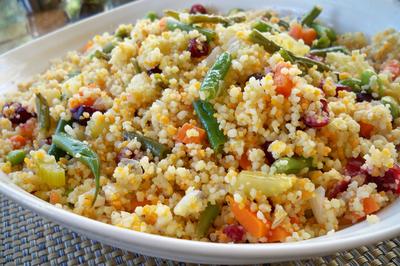 Filfel Chuma
(0 ) Pilpelshuma, Filfil… (Libyan)
It is the typical hot sauce of Libyan Jewish cuisine. It is made from powdered sweet and hot peppers and … 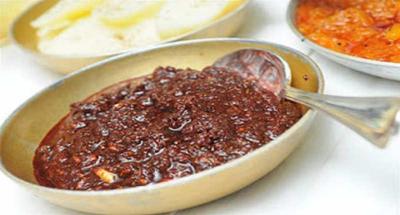 Libyan Tea
(0 ) (Libyan)
Libyan Tea is a strong beverage, prepared with a traditional set of stainless utensils and served in a small glass … 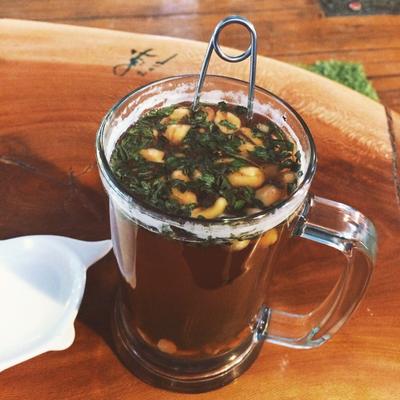 Usban
(0 ) Osban (Algerian) (Egyptian) (Libyan)
Usban is a traditional kind of sausage in Egypt, Algeria, Tunisia, and Libya, stuffed with a mixture of rice, herbs, … 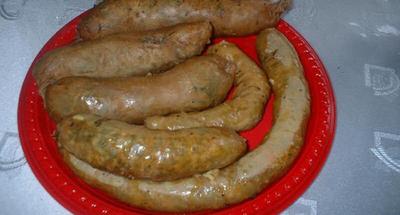 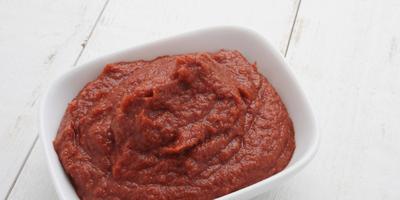 Asida
(0 ) عصيدة‎, ‘aṣīdah, As… (Algerian) (Eritrean) (Ethiopian)
Asida is a dish with origins from Arabia, made of a cooked wheat flour lump of dough, sometimes with added … 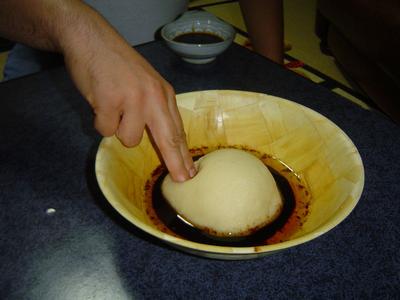 Bazin
(0 ) (Libyan)
It is an unleavened bread in the cuisine of Libya prepared with barley, water and salt. Bazin is prepared by … 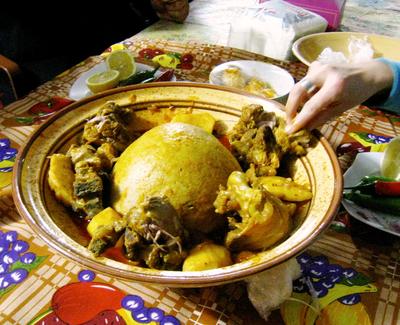 Lists including this cuisine: 1 of 1