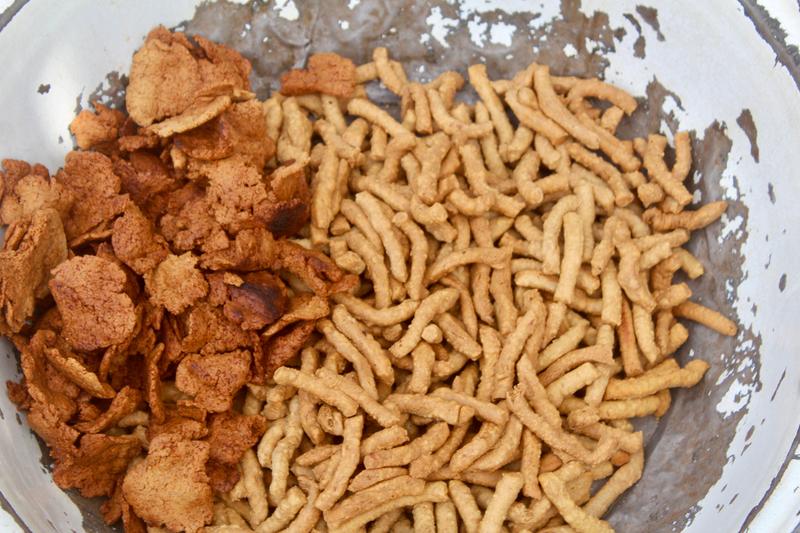 Beninese cuisine is known in Africa for its exotic ingredients and flavorful dishes. Beninese cuisine involves lots of fresh meals served with a variety of sauces. Meat is usually quite expensive, and meals are generally light on meat and generous on vegetable fat.

In southern Benin cuisine, the most common ingredient is corn, often used to prepare dough which is mainly served with peanut- or tomato-based sauces. Fish and chicken are the most common meats used in southern Beninese cuisine, but beef, pork, goat and bush rat are also consumed. Meats are often fried in palm or peanut oil. Rice, beans, tomatoes and couscous are also significant staple foods. Fruits are common in this region, including mandarin oranges, oranges, bananas, kiwi, avocados, pineapples and peanuts.

Yams are the main staple in the northern Benin, and are also often served with peanut- or tomato-based sauces. The population in the northern provinces uses beef and pork meat which is also fried in palm or peanut oil or cooked in sauces. Cheese is also frequently used in some dishes. Couscous, rice and beans are also commonly eaten, along with fruits such as mangos, oranges, and avocados.

Kuli-Kuli
(0 ) (-African-) (Beninese)
Kuli-Kuli is a West African food that is primarily made from peanuts. Kuli-Kuli is a popular snack in Nigeria, Benin, … 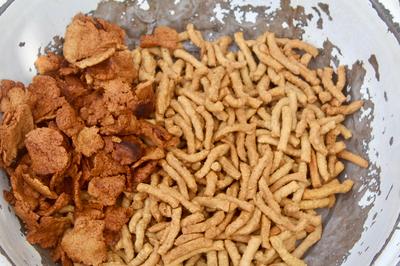